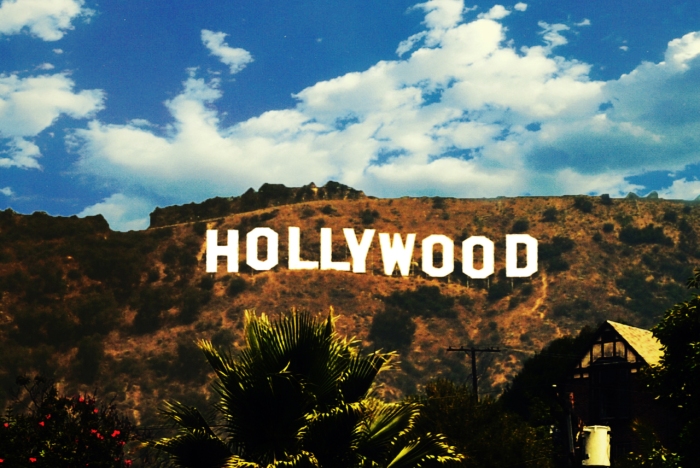 This movie is based on a real-life story of Oakland A’s general manager Billy Beane’s (Played by Brad Pitt) successful attempt to assemble a baseball team on a lean budget by employing computer-generated analysis to acquire new players. Faced with exits of star players and constrained budgets, Billy hires Peter Brand, a recent Yale grad who evaluates players using Bill James’ statistical approach. Using this analysis, Billy assembles a team of ‘’no names’’ based on their ability to get on base and score runs. He soldiers on with his approach unfazed by the cynicism and opposition and produces astonishing results.

When pushed against a corner, sometimes leaders need to come up with something special. That determines the difference between winning and losing. Being innovative and managing change that comes with it is one of the most important aspects of leadership. That’s the only way you can take anything to its logical conclusion.

This thriller is a story of a standoff between two high ranking officers, commander Ron Hunter (Denzel Washington) and commanding officer Captain Ramsey (Gene Hackman) on board a nuclear submarine. While Captain Ramsey believes that there is the real threat of a nuclear war and warheads need to be deployed, Commander Hunter sticks to his guns about waiting for the complete communication. He puts principles and code of ethics above his own life and takes a bold decision to relieve his CO of his duties to take charge of the submarine. In the end, he is proven right.

Commander Hunter’s demonstration of accountability for his role is plain inspiring. As a leader, he is willing to put everything on the line, including his own life because he believes that code is above everything else. It’s a tough path to take but the right one.

After the invasion of fortress Europe on June 6th, 1944, Captain Miller (Tom Hanks) leads his squad from the 2nd Ranger Battalion of the 29th Infantry Division, on a mission to find and bring home Private James Francis Ryan (Matt Damon) after the death of his brothers. The mission takes them through Nazi-occupied territory to establish contact with Ryan’s unit, an element of the 101st Airborne Division. On Private Ryan’s insistence, Captain Miller’s squad and the stationed unit decide to give the enemy a tough fight in spite of having limited resources in terms of ammunition and soldiers. Putting all of his experience and ingenuity to use, Captain Miller comes up with a brilliant plan to set up an ambush for the passing enemy squad.

You may not always have enough resources or budgets to work with. You could either look at it as a challenge or as an opportunity to do something different. History shows that leaders who looked at it as an opportunity went on to achieve greatness. So make most of what you have and convert challenges into opportunities.

NASA must devise a strategy to return Apollo 13 to Earth safely after the spacecraft undergoes massive internal damage putting the lives of the three astronauts Jim Lovell, Frad Haise, and Jack Swigert on board, in jeopardy. Apollo 13 is based on real-life events and is a story of grit, determination and a never say die attitude to problem-solving, in a situation of life and death.

What amazes me about this story is that neither the astronauts nor the crew at NASA gives up on finding a solution through the movie. When they hit a dead end they quickly start over and try a different strategy. When it comes to problem-solving, leaders need to be flexible, creative and committed to finding the ideal solution. Failure is simply not an option.

The film tells the inspiring true story of how Nelson Mandela joined forces with the captain of South Africa’s rugby team to help unite their country. Newly elected President Mandela knows his nation remains racially and economically divided in the wake of apartheid. Believing he can bring his people together through the universal language of sport, Mandela rallies South Africa’s rugby team as they make their historic run to the 1995 Rugby World Cup Championship match. (Source: IMDb)

Based on real-life events, this movie exemplifies the role of vision in leadership. Mandela connects the serious issues in his country to a sport that is going through similar circumstances and inspires the team to set an example for the country to follow. To me, that is a whole new level of leadership. If I could just realize even a fraction of that ability, it would be highly fulfilling. Leadership is about having a vision of the end goal and the knowing the means to get there. Then it’s about leading and inspiring people to stay on the course and get past the finish line.

This is a topic where I could go on and on with examples and qualities, but I think I will keep some for a later time. Connecting two of my favourite topics leadership and films, has been a highly fulfilling exercise for me. I hope you enjoy it as much as I did and that it inspires you to become better leaders.