Game of Thrones is being hailed as one of the best novel adaptations of modern times and has already won numerous awards and accolades. We encounter a lot of the characters from the series in our day to day lives. They might be people at your home, among your friends or at your workplace. And I decided to list them down. Adding a pinch of imagination to our day-to-day lives always makes things interesting, so here is a list of five Game of Thrones characters you are most likely to encounter 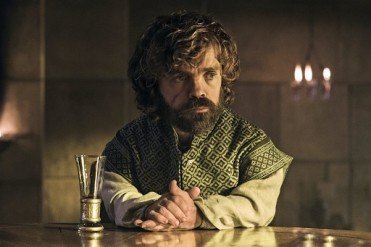 In the books and the series, he is a dwarf who usually comes out on top using his wit and sharp mind. He is extremely smart and intelligent. Tyrion knows how to be of use, no matter who he is teamed up with. Compare that to modern day jobs, Tyrion would be that person who has worked in every department and excelled while working there. They are generally not fans of the spotlight but always come through when times get tough. They drink (coffee) and know things. They always seem to have a solution to the most difficult of problems and have thought of all the possible outcomes of a situation. Not necessarily a dwarf though. 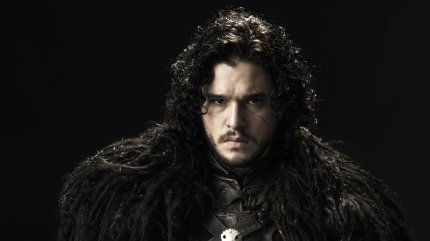 Just like the Targaryen who is unaware of who he is, there is that one person we all have who is filled to the brim with potential but is unsure about himself. Much like John Snow who is always ready to make a sacrifice if it means the greater good will be achieved, he can put the collective and greater good in front of personal glory any day. Everyone always says he knows nothing, but he does possess knowledge about a lot of things and is always learning new things about himself. Not necessarily a Lord Commander in the office, but can be one. 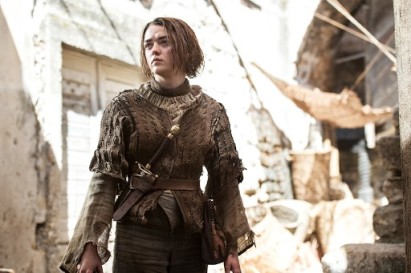 Small, but lethal. She was never supposed to become what she did, but she is pretty good at it now. Having trained under the Faceless Man himself, there are few people in Westeros whose skills rival those of Arya Stark. The Arya Stark you know is fearless and swift. They have seen difficult times, but learned a new skill (an MBA, maybe), mastered it, then proceeded to use the skill to such an extent that everyone is at least a little bit scared of them. They tackle things differently and their style is unorthodox. They are capable of taking on various responsibilities, much similar to the character who is able to take on multiple faces. Avoid if seen in possession of a long, pointy object, it can be a sword.

No introduction is needed for this one. The Mother of Dragons, Breaker of Chains, and so on.  We all know a Daenerys, who has a name so long, it takes up all of the space in any form they fill out. Who nobody gave a second thought to, but is now one of the most talked about people around. They started off weak, had to face many hardships, but came out on top and now are on their way to greatness. Some are afraid of them, some admire them, some are jealous of them. But what no one does is ignore them anymore. They also probably have a couple of unusual pets that everyone is scared to death of. 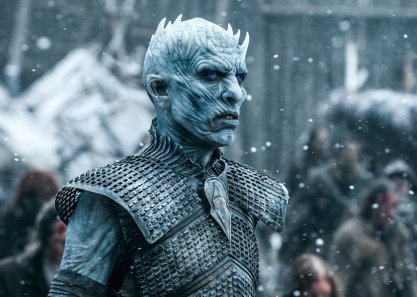 Cold and ruthless. Terrifyingly efficient in what they do. Blue is their favorite color. They’ve been around for quite a long time now, some would say almost since the beginning. There is folklore about their skills and prowess, and the general public is often scared of them. They get the job done, but aren’t exactly kind to inefficiency.  And once you start following in their footsteps, there is no turning back. If the Night King around you has a personal cabin/office, we suggest putting on some warm clothes before walking in there.

There are of course a lot more characters to be found around you, like Jorah Mormant, Gendry, Samwell Tarly and so on, with characteristics and behaviors that almost mimic these fictitious icons. Let us know who you feel would be a good fit if Westeros happened to manifest near you.

Is there one for the writers who represent the incompetent business leaders the rest of the amazing cast has to act around.