Casual office chit-chat can lead to amazing discoveries. This happened over the past week when everybody in our office was talking about Avengers Endgame, the latest Avengers movie. The fascinating thing was, not everybody was a fan of those movies! So why would they watch the movie? Somehow The Avengers had invaded their mind space.

This got us thinking: How did the craze of the movie reach the people who had nothing to do with it? How did people who had no idea about the Marvel Studio movies come to know about something called Avengers Endgame, and so much so that they went and watched it in the theaters?

The first person we tried this with, was clueless as to how the Avengers madness made it to his mind. All premium everything, no ads, no T.V., basically, no source for the advertisements to reach him, but still, he somehow knew about the movie and the fact that it was huge. After a little bit of digging around, we were able to narrow it down.

He owns a OnePlus phone. As we all know, OnePlus partnered with Marvel studios and released a series of exclusive and limited Avengers Edition of their phones. What we did not know, is that even if you didn’t buy the limited edition, your Google news feed on the other OnePlus phones gave a priority to news articles about Avengers. Movie reviews, on-set trivia, you name it. 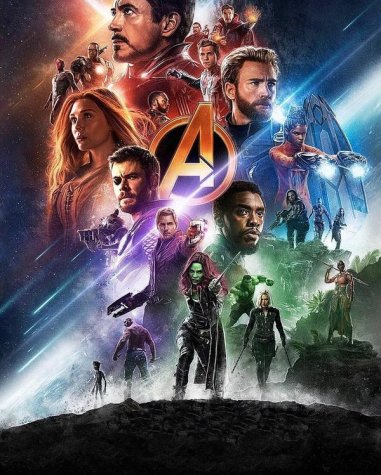 Another co-worker, who uses premium subscriptions of online video streaming services to stay away from ads and other irrelevant interruptions, also started to wonder how she was infected with the Endgame bug. After going through her watchlist for Hotstar, one such streaming application, we noticed that despite never having watched a Marvel superhero movie, Avengers Infinity War started showing up in her ‘Recommended for you’ list.

Apparently, Marvel Studios had partnered with Hotstar as a streaming partner for some of their movies as the release date for Endgame got close. And Hotstar, know that these movies were a hit in theaters, started pushing them in the ‘Newly Added’ and ‘Recommended’ sections.

Another colleague, who was completely oblivious to the hype up until now, was suddenly curious about the Endgame movie. Again after putting our detective heads together, we figured out his source of ad-leaks. His phone. In this case, a Google Pixel. Google has been making some amazing strides in the field of technology and how we can incorporate it in our day to day lives. One of the things which the people at Google are really good at is Augmented Reality. With this, one can use their phone’s camera to bring to life various characters from movies or series.

When the campaigns for the Avengers movie began, one of the features that were available exclusively to Pixel users was the ability to bring the Avengers to life in photos or videos with the augmented reality technology. Since this was exclusively for Pixel users, and the colleague being one, he got sucked into the Endgame madness.

From Across the Oceans: American Car Rental Tales

Another friend, who despite living in the US is not a big movie fan, when he learned of our little research project, provided his little it of input which shows how far Marvel went to advertise the movie. Since he prefers driving, he regularly rents a car with Hertz. As it turns out, Avengers Endgame had an advertisement with Hertz which highlighted how easy it was to rent a vehicle with them. Since he was a regular customer, he got a discount coupon for the tickets to the movie. And who would want to waste a good old discount coupon? 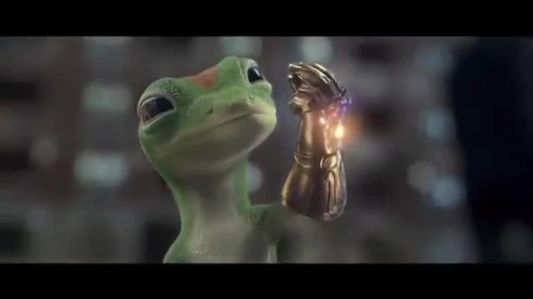 Another friend of ours, who lives in The United States, and is a customer of Geico, told us the tale of how his insurance provider ended up getting him involved in the Endgame frenzy. Geico Insurance, as it turns out, are very creative with their mascot the gecko. In an ad that they ran, the Gecko imagined himself getting the Infinity Gauntlet, snapping his fingers, and in an instant making insurance affordable to everyone. When my friend saw this ad, he was tempted to find out more about his ‘gauntlet’ that could alter reality with a snap of your fingers, and just like that, he was eager to watch the Endgame movie.

There are countless other ways in which Marvel Studios marketed what is being called the “biggest superhero movie ever”. These were just a few examples from my workplace and a couple from across borders. Marvel had also partnered with countless other brands. Phonemaker Oppo recently came out with an ‘Avengers Version’ of its flagship device. Companies like MasterCard gave their customers an option to get a personalized Avengers themed card. Various characters were seen in advertisements for car brands like Audi. The list is endless. 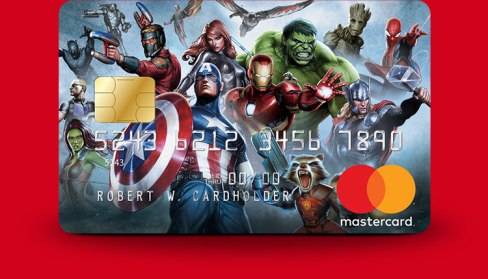 So why did these brands jump on the Avengers bandwagon?

The answer is simple. Being associated with The Avengers, earth’s mightiest heroes, makes the brand look cool. Even if you sell something as boring as insurance, or rent out vehicles, if you are, in some way or other a friend of the Avengers, your coolness quotient increases. And who doesn’t want that?

So how did the Avengers get into your head? Let us know in the comments.