The Project Management Institute (PMI) identifies four generic phases of a project as characteristics of the project life cycle. These four life-cycle phases are the initiation, planning, execution, and project closeout.

There are many interpretations of these phases based on industry vertical, type and complexity of projects. To give you our take on it, we decided to take some inspiration from Hollywood blockbusters. Here we go!

After nearly being caught on a routine burglary, master safe-cracker Nick Wells (Robert De Niro) decides the time has finally come to retire. Nick, however, is lured into taking one final score by his fence Max (Marlon Brando). Nick is introduced by Max to young Jack Teller (Edward Norton), an ambitious thief who has infiltrated the Customs House and gained information regarding security by pretending to be an intellectually disabled janitor named Brian. (Source: Wikipedia)

Given Nick’s skepticism about taking up a score in his own backyard and his basic nature, he spends hours and days on reconnaissance and studying every single aspect of the score before agreeing to take up the gig. As you near the end of the movie, you will realize that it is the time Nick spent in initiation phase that finally gets him to the other side, despite a major unexpected twist halfway through the score execution.

Project Sponsors and other key internal stakeholders need to awaken the Nick Wells in them to ensure they have a complete grip over the requirements and project objectives so that they can take the right decision about project initiation.

Shawshank Redemption is an endearing story of friendship between two prison inmates Andy Dufresne and Ellis Boyd “Red” Redding, both serving life sentences. What ensues is a brilliant escape, almost too good to be true.

Andy spends 17 years planning every single aspect down to the last details; befriending inmates, guards, helping Warden Norton launder his money and most importantly digging an escape hole inch by inch. If this isn’t exceptional I don’t know what is.

As the movie unfolds, you will be amazed at how perfect Andy’s plan is and how it all comes to together at the right time. It exemplifies the importance of the planning phase. Attention to minute details, foresight, and knowledge of tools and resources are key requirements for good planning. Project managers should channel their inner Andy Dufresne and leave no stone unturned when it comes to project planning. After all, there is nothing like a plan coming together! 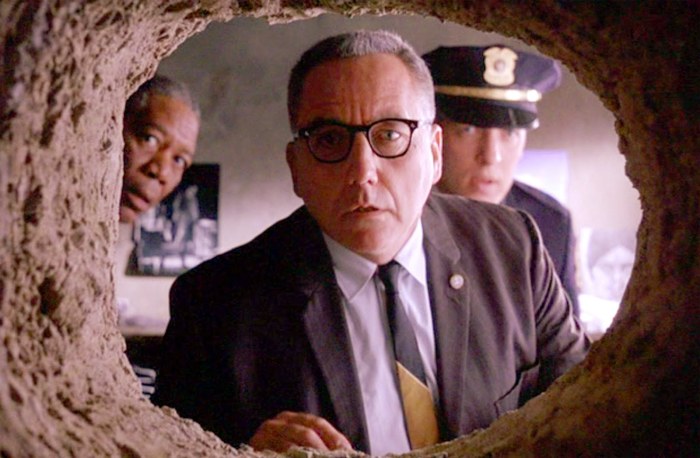 Danny (George Clooney) and Rusty (Brad Pitt) recruit eight former colleagues and criminal specialists to pull off an audacious plan of robbing the Bellagio, The Mirage, and the MGM Grand casinos simultaneously. The team comes together rather nicely, spending time, money and effort putting together a plan as outrageous as the idea itself.

Once the plan is set in motion, it’s almost like a symphony of masterful musicians at work. Every team member plays his part to perfection complemented by stellar leadership from Danny and Rusty. When things go wrong, they adjust the sails and power on with a single-minded focus on the outcome. Stakeholders are kept fully aware of what is going on at all points of time. The key players are constantly taking stock of the progress and are fully aware of every development along the way. Throughout the movie, you realize that nothing is left to guesswork. Once the plan is final, everybody is aligned and its surgical precision at work thereon. Organizations today need the Danny Oceans and the elevens to achieve project success! 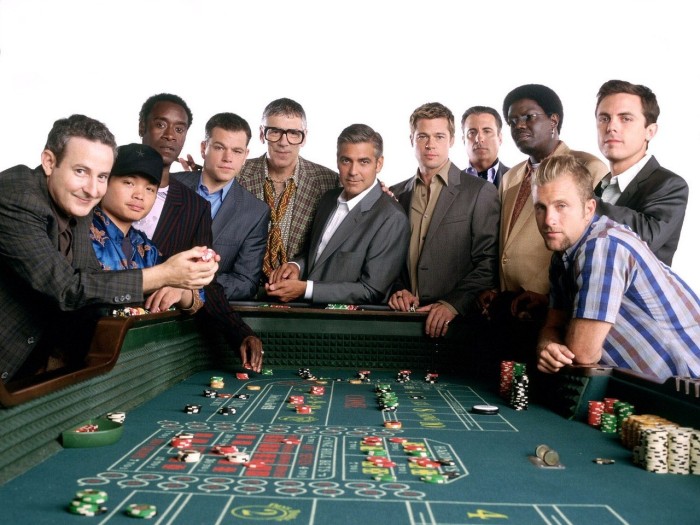 The Mission Impossible films are a series of action spy films based on the television series of the same name, produced by and starring Tom Cruise as IMF agent Ethan Hunt. The series is the 19th highest grossing film series of all time with over $2 billion worth of worldwide gross (Source: Wikipedia)

The hallmark of these movies has been the team’s ability to execute almost impossible operations on a  global scale. What stands out, even more, is how they deliver mission objectives time and again, leaving no loose ends and walk straight into the next mission with the same rigor and focus. Their ability to imbibe lessons from missions and make improvements in future missions makes them a force to reckon with. They are quick to resolve internal conflicts and do whatever it takes to stay strong as a team; the mission is above all!

That’s the kind of focus project teams need to bring to projects. Then there can be no such thing as impossible!

When it comes to project management reel life does come very close to real life. With the right combination of technical abilities, leadership skills, focus, and tools, teams can bring rigor and focus to all four phases of project management and ensure success!