To get quick access to reports, you must star it. Starred reports appear in the Main Menu ▸ Reports menu. Some reports, because of performance reasons, cannot be put on dashboards. If you use them regularly, then it will be a good idea to star them so that you can access them in a couple of clicks. 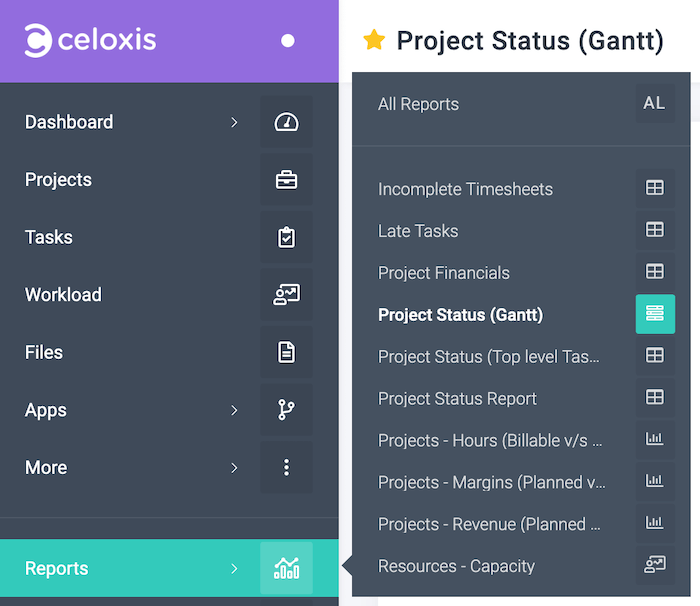